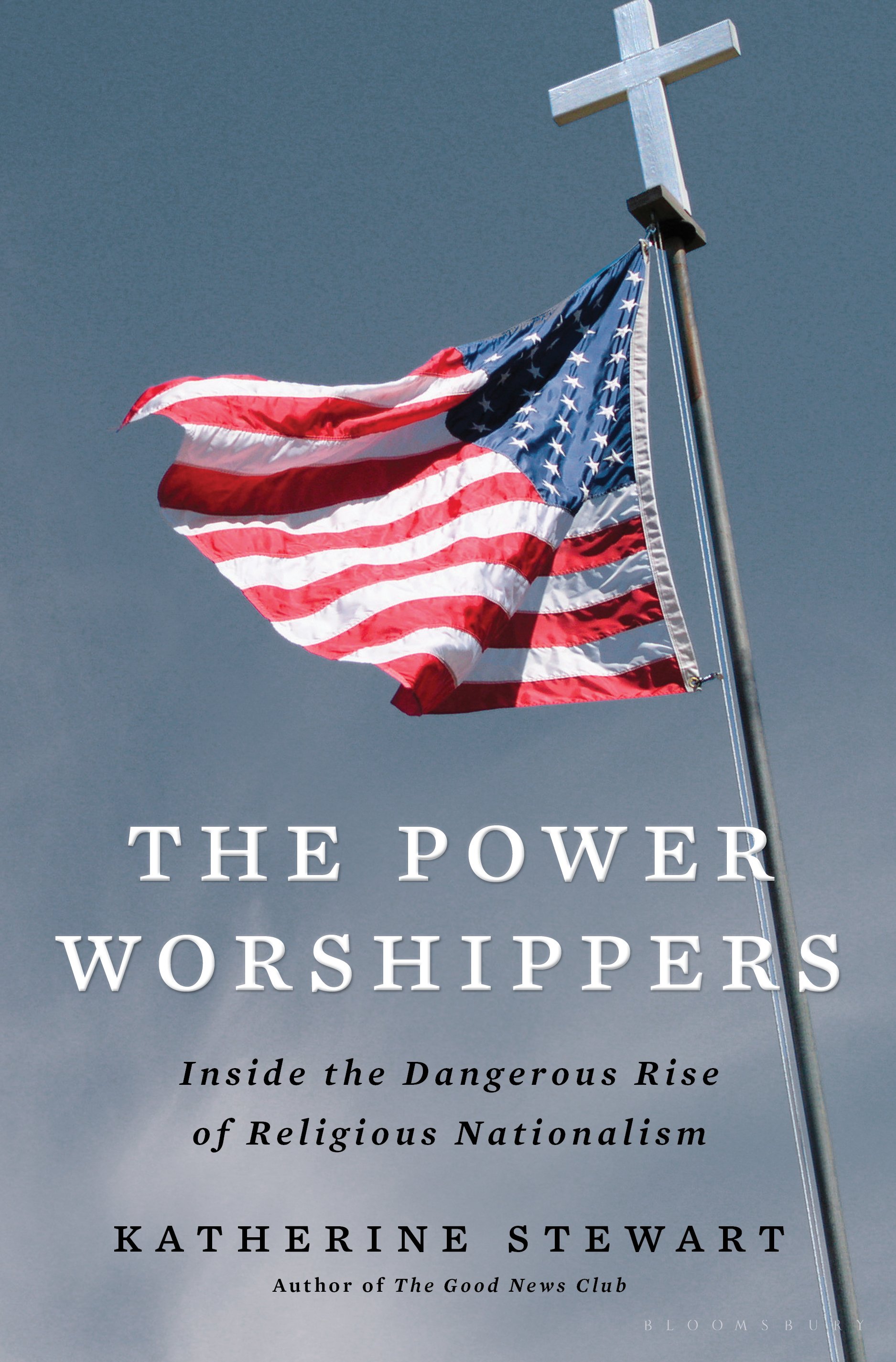 A revelatory investigation of the Religious Right’s rise to political power.

For too long the Religious Right has masqueraded as a social movement preoccupied with a number of cultural issues, such as abortion and same-sex marriage. But in her deeply reported investigation, Katherine Stewart reveals a disturbing truth: America’s Religious Right has evolved into a Christian nationalist movement. It seeks to gain political power and to impose its vision on all of society. It isn’t fighting a culture war, it is waging a political war on the norms and institutions of American democracy.

Stewart shows that the real power of the movement lies in a dense network of think tanks, advocacy groups, and pastoral organizations, embedded in a rapidly expanding community of international alliances with likeminded, anti-democratic religious nationalists around the world, including Russia. She follows the money behind the movement and traces much of it to a group of super-wealthy, ultraconservative donors and family foundations. The Christian nationalist movement is far more organized and better funded than most people realize. It seeks to control all aspects of government and society. Its successes have been stunning, and its influence now extends to every aspect of American life, from the White House to state capitols, from our schools to our hospitals.

The Power Worshippers is a brilliantly reported book of warning and a wake-up call. Stewart’s probing examination demands that Christian nationalism be taken seriously as a significant threat to the American republic and our democratic freedoms.

Select praise for The Power Worshippers

“Based on more than a decade of investigative reporting, Stewart conducts a chilling exploration of an American political movement that she dubs ‘Christian nationalism’…”

“Ambitious . . . The book's title is a pun, and it's an apt one. What stands out the most from this gripping volume is how a reverence for authority-if the right person is in charge-is encoded into the various strands of this movement. . . . The Power Worshippers is required reading for anyone who wants to map the continuing erosion of our already fragile wall between church and state.”

“As November's election looms, The Power Worshippers is a timely political exposé, indispensable reading for 2020 voters regardless of their religious beliefs. . . . With more than a decade of experience covering conservative Christianity, Stewart is adept at conveying the gravity of its aims. She goes deeper than any facile culture-wars discourse, digging into the evangelical right's fervor to gain political power and privilege in the name of religious liberty.”

“Stewart has produced both a warning about the influence of religious nationalists and, in a brisk epilogue, the beginnings of a handbook about combating religious nationalists. The tools of the counter-revolution she hopes will stanch the religious nationalist drive to power are [an end to] gerrymandering, fresh initiatives to enforce voter rights, and vigilance against abuses at the ballot box. . . . This is a book that is both an examination of a new social and cultural phenomenon-and a call for action.”

“Stewart has accomplished the near-impossible in a volume lacking doorstop heft: a truly informative and smooth read about a sprawling movement and the many ways it exercises power over the lives of all Americans. If you're not alarmed by the time you reach the last page-if not long before-you may lack a pulse altogether.”