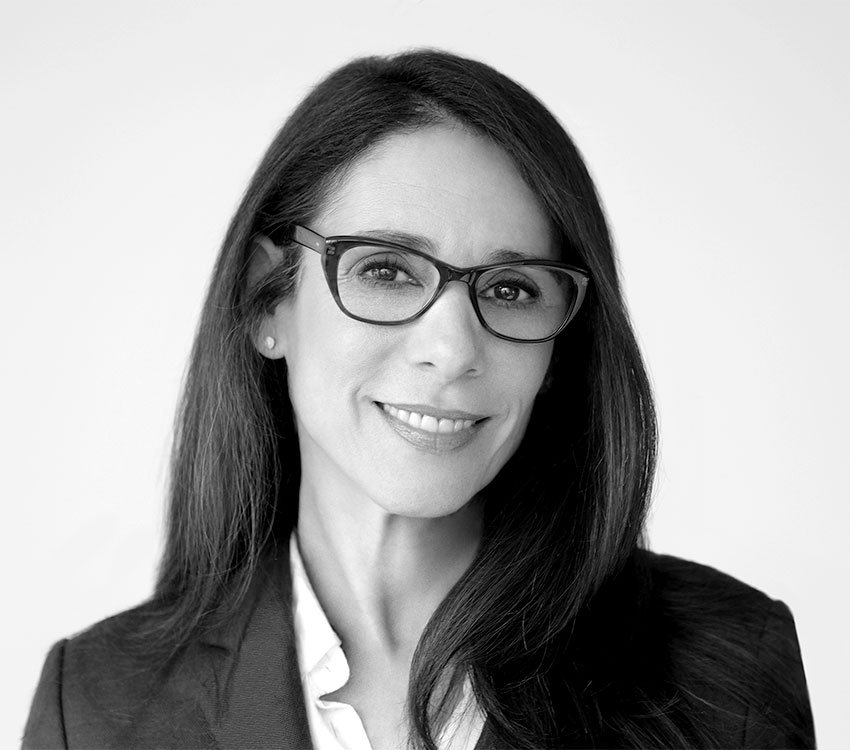 Katherine Stewart has been reporting at the intersection of religion, politics, policy, and education for over a decade. She has contributed to The New York Times, American Prospect, Washington Post, The Atlantic, the Advocate, the Guardian, and Religion Dispatches. Her previous book, The Good News Club: The Christian Right’s Stealth Assault on America’s Children was published in 2012. She also published two novels and cowrote a book about the musical Rent. In 2014 she was named Person of the Year by Americans United for Separation of Church and State.

And here's the conclusion of Justice Ginsburg's dissent.
https://t.co/7zhDvSLF4r

Chuffed to be paired with scholar and ethicist @haw95, whose latest, A Terrible Thing to Waste: Environmental Racism and its Assault on the American Mind, is a brilliant and bracing book of warning

This Is What Happens When a Narcissist Runs a Crisis https://t.co/orEcrbYmno